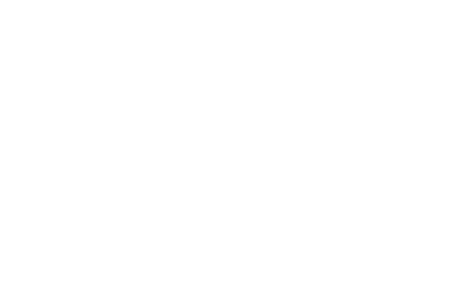 Go back to Listing

Join us at Bushido for Dia de Muertos the one time of the year where the living and the dead mingle. We are capturing the spirit of the Mexican festival of the dead and bringing it to Bahrain!

The entire venue will be transformed into a spooktacular & colorful celebration with our entire team dressed with Dia de Muertos costumes, plus Dj Ravin will be flying from Buddha Bar Paris to host 2016 Bushido’s Halloween party.

DJ RAVIN
DJ Ravin is the mastermind music producer behind the Buddha-Bar compilation albums. In 1997, he played his first sets at Buddha-Bar Paris and greatly contributed to the concept’s unique musical signature, constantly expanding his horizons, before imprinting his unique fusion style on several compilations released by George V Records; including Bushido in Bahrain’s very own compilation album, “Geisha”, released in 2013. 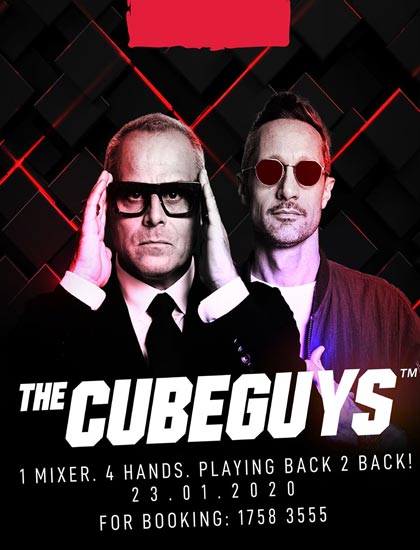 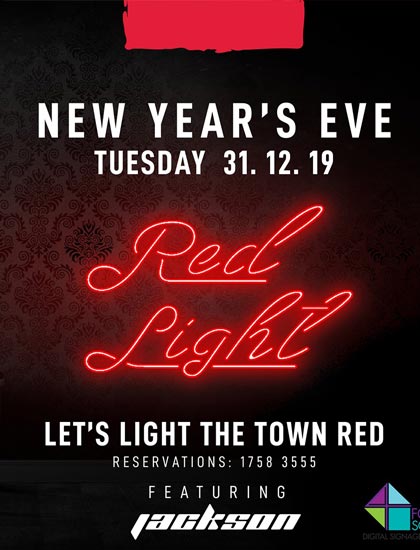 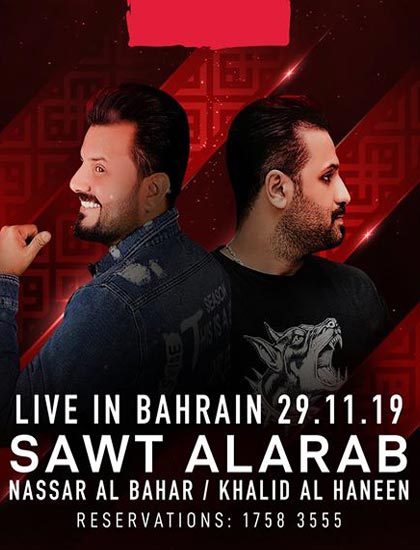 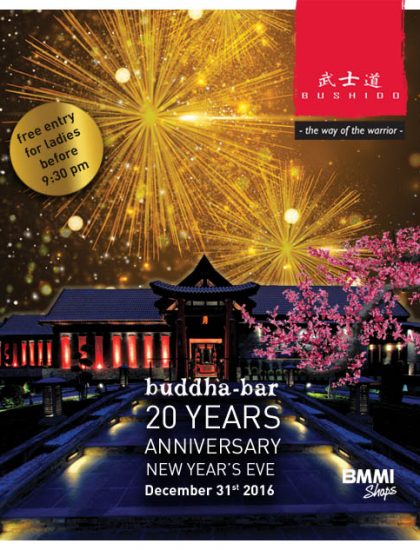 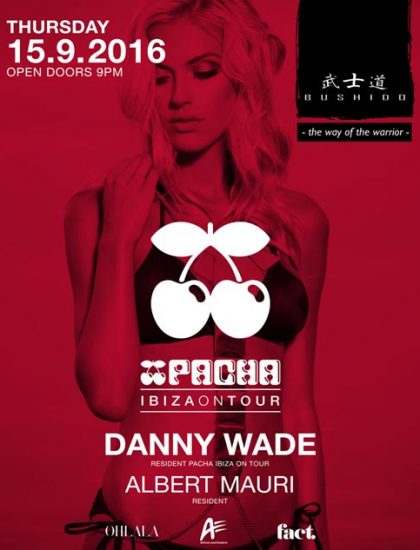